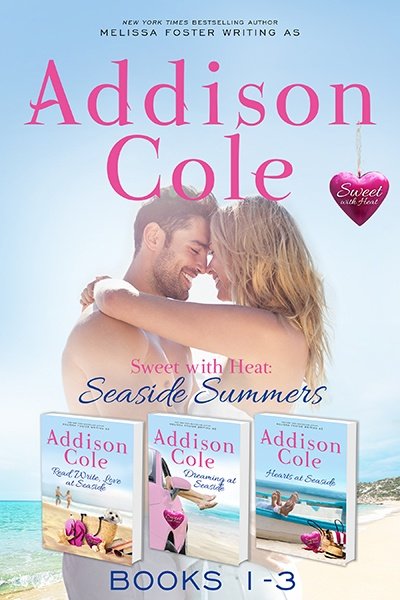 Sweet with Heat: Seaside Summers features a group of fun, flirty, and emotional friends who gather each summer at their Cape Cod cottages. They're sassy, flawed, and so easy to relate to, you'll be begging to enter their circle of friends!

Sweet with Heat: Seaside Summers features a group of fun, flirty, and emotional friends who gather each summer at their Cape Cod cottages. They’re sassy, flawed, and so easy to relate to, you’ll be begging to enter their circle of friends!

In READ, WRITE, LOVE at SEASIDE…
Bestselling author Kurt Remington lives to write. He spends twelve hours a day in front of his computer, rarely leaving the seclusion of his beach-front property, where he’s come to finish his latest thriller — that is, until free-spirited Leanna Bray nearly drowns in the ocean trying to save her dog. Kurt’s best-laid plans are shot when he comes to their rescue. Kurt’s as irritated as he is intrigued by the sexy, hot mess of a woman who lives life on a whim, forgets everything, and doesn’t even know the definition of the word organized.

Leanna’s come to the Cape hoping to find a fulfilling career in the jam-making business, and until she figures out her own life, a man is not on the menu. But Leanna can’t get the six-two, deliciously muscled and tragically neat Kurt out of her mind. She tells herself she’s just stopping by to say thank you, but the heart-warming afternoon sparks an emotional and unexpectedly sweet ride as Kurt and Leanna test the powers of Chemistry 101: Opposites Attract.

In DREAMING at SEASIDE…
Bella Abbascia has returned to Seaside Cottages in Wellfleet, Massachusetts, as she does every summer. Only this year, Bella has more on her mind than sunbathing and skinny-dipping with her girlfriends. She’s quit her job, put her house on the market, and sworn off relationships while she builds a new life in her favorite place on earth. That is, until good-time Bella’s prank takes a bad turn and a handsome police officer appears on the scene.

Single father and police officer Caden Grant left Boston with his fourteen-year-old son, Evan, after his partner was killed in the line of duty. He hopes to find a safer life in the small resort town of Wellfleet, and when he meets Bella during a night patrol shift, he realizes he’s found the one thing he’d never allowed himself to hope for–or even realized he was missing.

After fourteen years of focusing solely on his son, Caden cannot resist the intense attraction he feels toward beautiful Bella, and Bella’s powerless to fight the heat of their budding romance. But starting over proves more difficult than either of them imagined, and when Evan gets mixed up with the wrong kids, Caden’s loyalty is put to the test. Will he give up everything to protect his son–even Bella?

In HEARTS at SEASIDE…
Jenna Ward is vivacious, spontaneous, and confident—except when she’s around the man who stole her heart years earlier, strikingly handsome, quiet, and reliable Pete Lacroux. After years of trying to get his attention and overwhelmed from dealing with her mother’s new cougar lifestyle, Jenna’s giving up on Peter—and is ready to explore other men.

As the eldest of five siblings, with an alcoholic father to care for, boat craftsman Pete Lacroux always does the right thing and has no time for a real relationship. He’s looking forward to seeing his friend Jenna, a welcome distraction who’s so sexy and painfully shy that she equally entertains and confuses him.

When Jenna picks up a hard-bodied construction worker, jealousy ignites Pete’s true feelings, and he’s unable to ignore the desires for Jenna he never realized he had. But Pete’s not the quiet guy he appears to be, and his life is anything but conducive to a relationship. Can Jenna handle the real Pete Lacroux—the most alpha male she’s ever seen—or will she crack under pressure? And can Pete reclaim the life he once had without tearing apart his family? 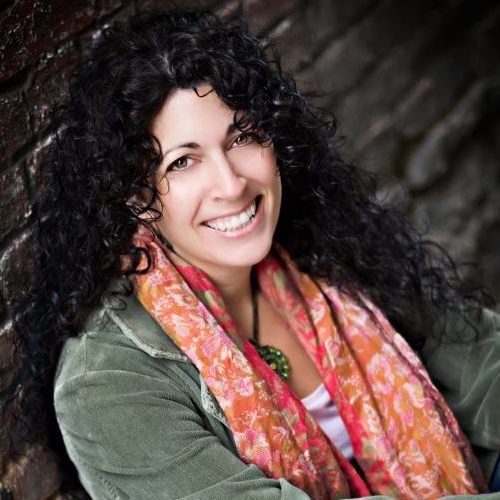 Addison Cole is the sweet alter ego of New York Times and USA Today bestselling and award-winning author Melissa Foster. She writes fun, flirty, and sweet romance with a dash of heat. Her books do not include explicit sex scenes or harsh language. Addison spends her summers on Cape Cod, where she dreams up wonderful love stories in her house overlooking Cape Cod Bay.

Other Books in "Sweet with Heat: Seaside Summers" 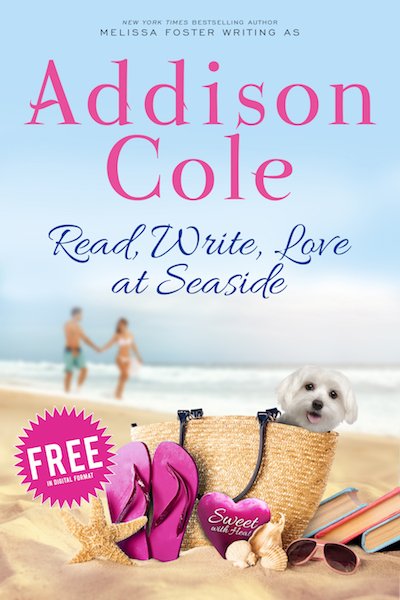 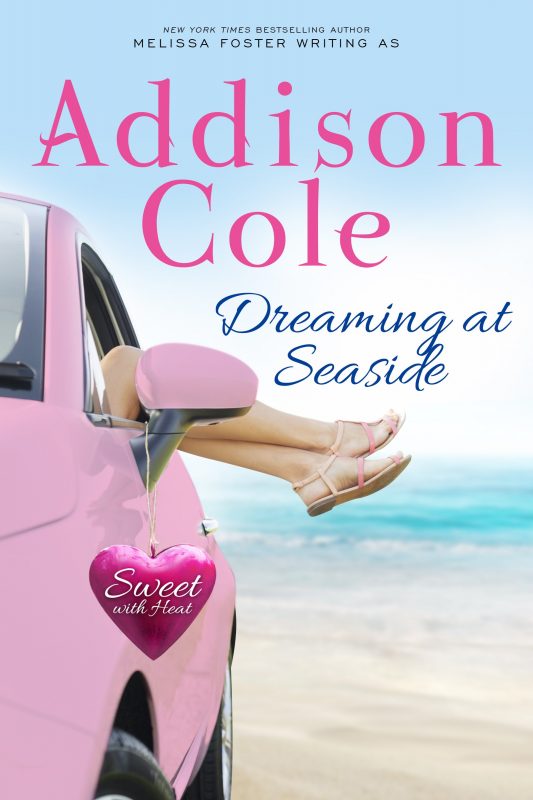 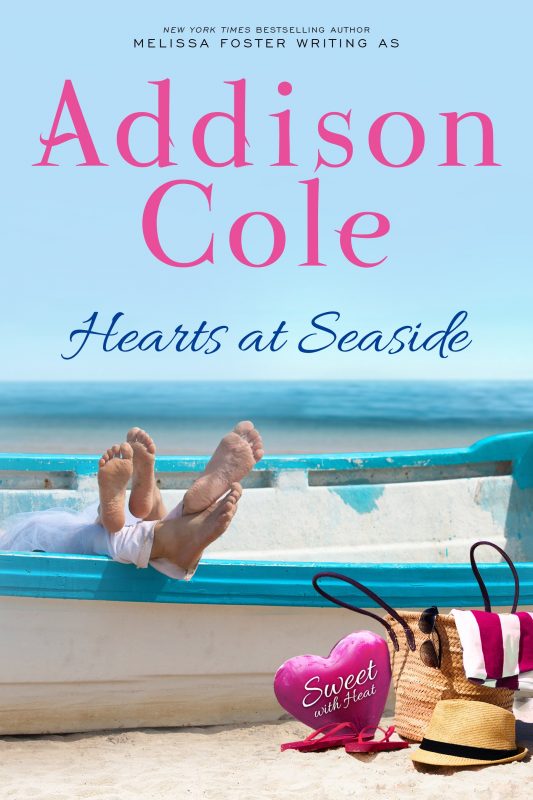 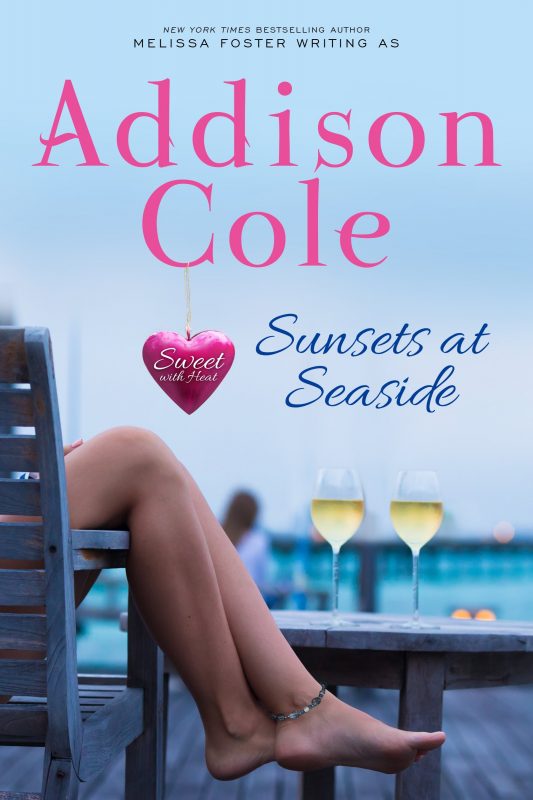 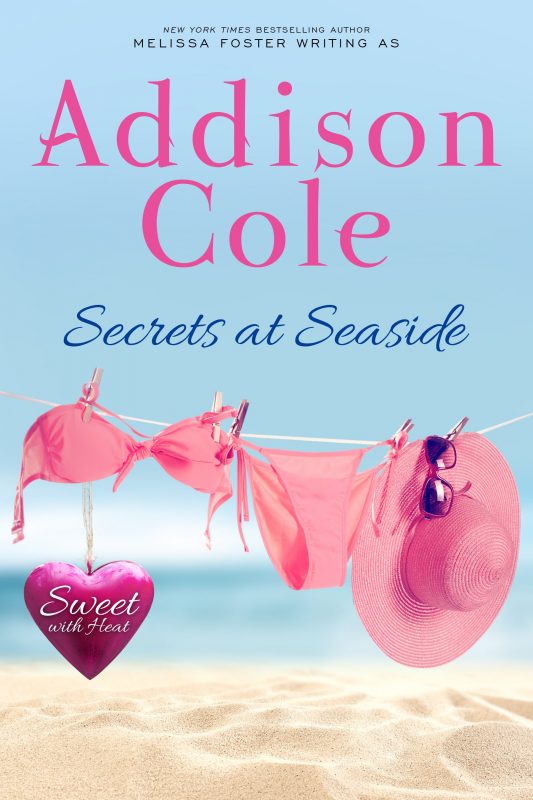 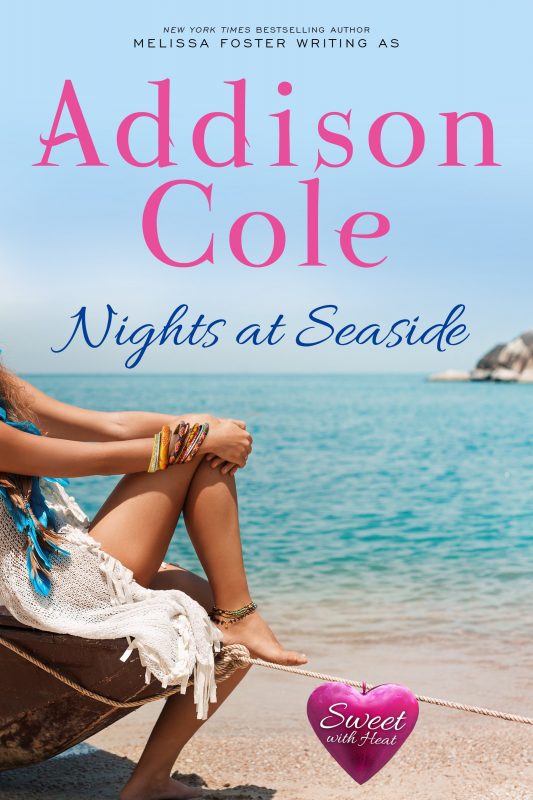 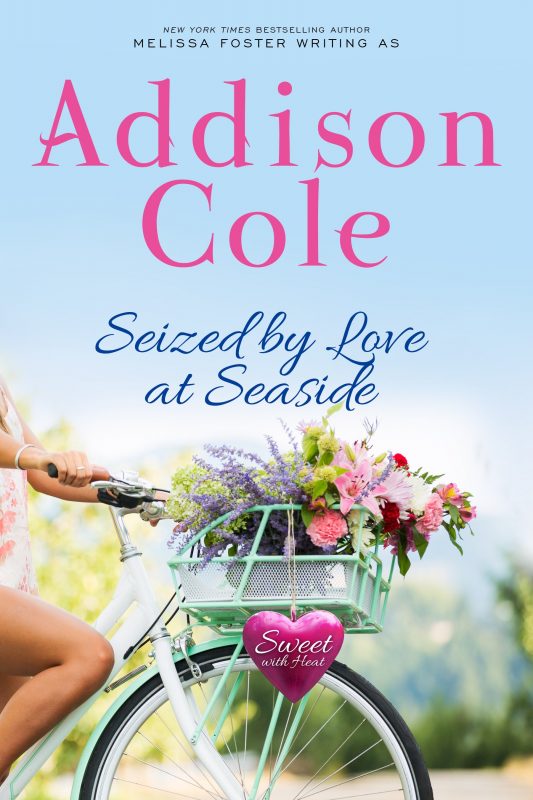 Seized by Love at Seaside 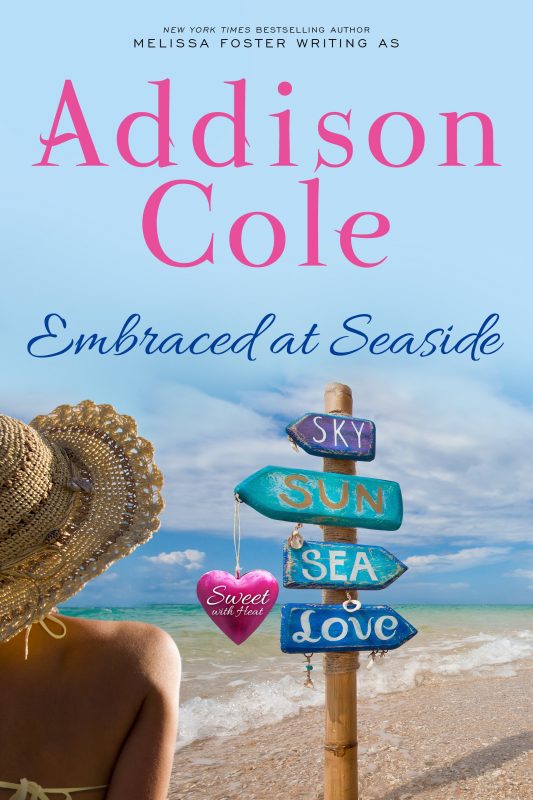 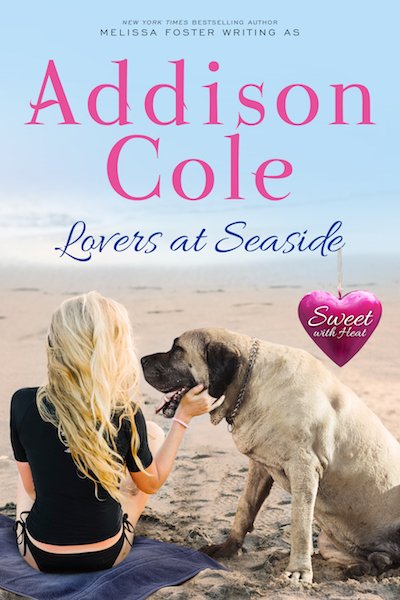 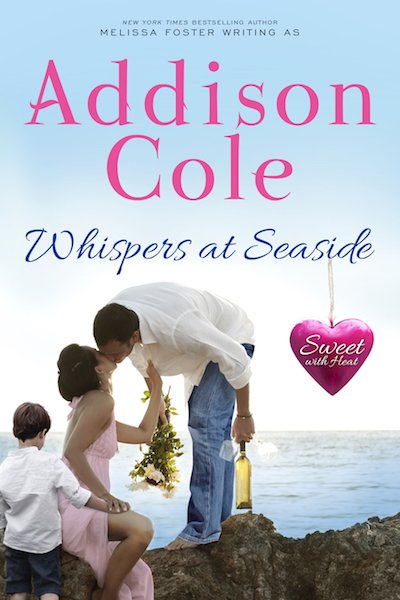