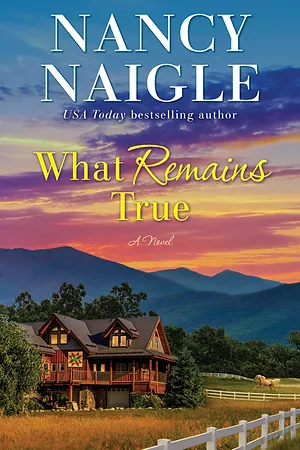 Working at a little shop on Main Street in a small town is exactly the break that executive Merry Anna Foster needs following her divorce. She’s made a bet with her ex-husband that she can live on the amount of money she’s giving him in alimony. If she can do it, then Kevin will have to stop complaining and leave her alone. But after three months of this new life, will she even want to leave Antler Creek?

Adam Lockwood, bull rider and owner of the local feed store, is having the best year of his rodeo career. He’s also a bit distracted by the pretty new neighbor living in his old bunkhouse. But Adam has no time for matters of the heart. He’s got his future all mapped out, and that future doesn’t involve a woman just yet. It doesn’t involve parenting a little girl either. However, Carly Fowler still suddenly leaves five-year-old Zan—the daughter Adam didn’t know he had—in his care.

Is it possible that the future holds a life even better than what Merry Anna and Adam had each dreamed of? One that includes both tenderness and even love—not just for each other but for Zan too. 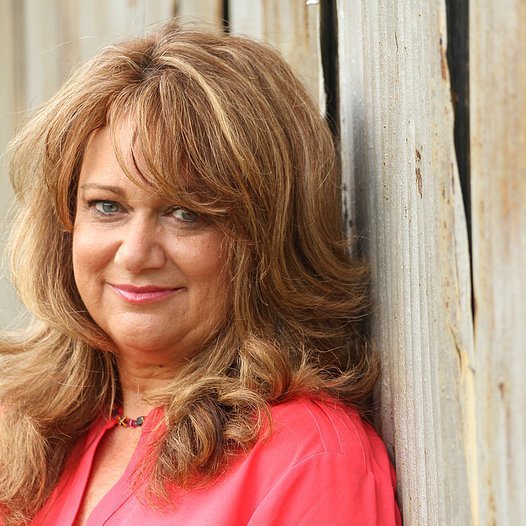